Accommodation for holiday in Hungary - Apartment rent in Budapest

The "Pearl family" apartments is an exclusive category. Choose an apartment and ask for availability, we will reply as soon as possible to your inquiry. For last minute reservations, please contact us by phone. 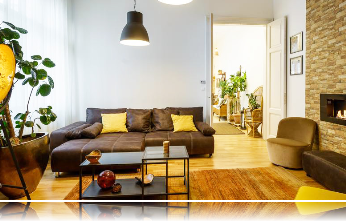 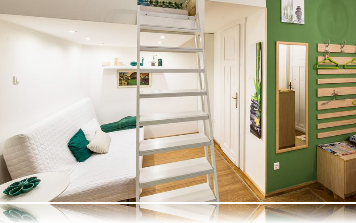 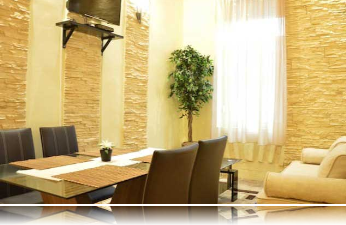 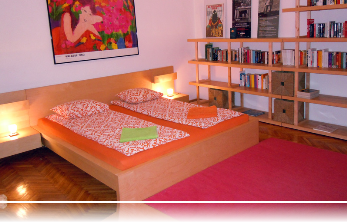 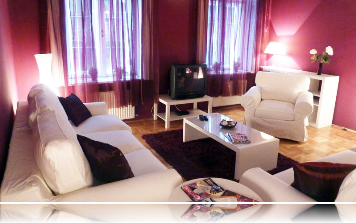 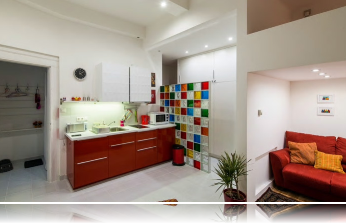 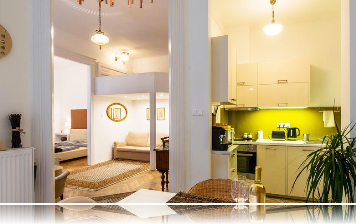 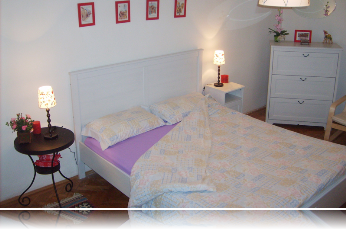 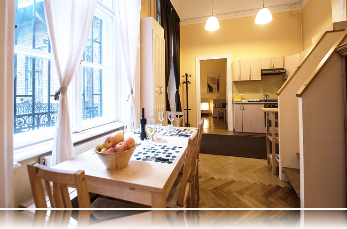 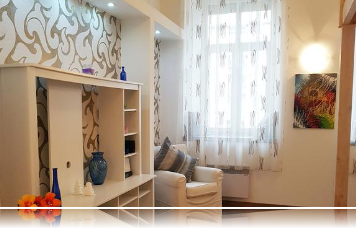 Budapest, as well as its historical monuments, magnificent palaces and cheerful squares, is a capital that offers many opportunities for tourists to be discovered and appreciated. In the architecture of Budapest is wonderfully integrate elements of styles, different cultures and eras, from the union of the cities of Buda and Pest to the empire, the Soviet period to the modern era.
Pest, modern city, full of shops, hotels, restaurants and nightclubs, is located on the east bank of the Danube. On the opposite side are Obuda, ancient Buda, the first Roman settlement, and Buda, recognizable by the medieval quarter on the hill, from the Royal Palace and the Matthias Church. In the middle, on the Danube, lies the Margaret Island, ideal for walking, playing sports and relaxing in the thermal baths or steam rooms. Budapest is one of the few European capitals that can offer protected natural parks and spas, ideal for relaxation. But Budapest is also a culturally vibrant and modern city, so as to be nicknamed "the Paris of the East".